November 17th is “Unfriend Day,” a Day to Trim the Social Media Fat

Is your friend list on Facebook ridiculously long? Have you recently thought to yourself, “I’ve never even met half of these people”? For those who are tired of being inundated by a cluttered and largely meaningless news feed, constant gaming requests and self-concerned posts filled with trivial information from so-called “friends” on Facebook, this November 17th is official “Unfriend Day,” where you are encouraged to take the time to trim the fat from accumulating a friend list that’s largely made-up of non-friends. It’s a day designed to have us celebrate the true friends and meaningful associates that add to our existence instead of what amount to glorified trolls and spammers, many of them. A large percent of them are just regular people, yes, but regular people who, for the most part, offer only time-wasting posts about their dog or babies or “words of wisdom” that are more like an uninvited Hallmark card adding to your desktop clutter. You’ve got better things to do. 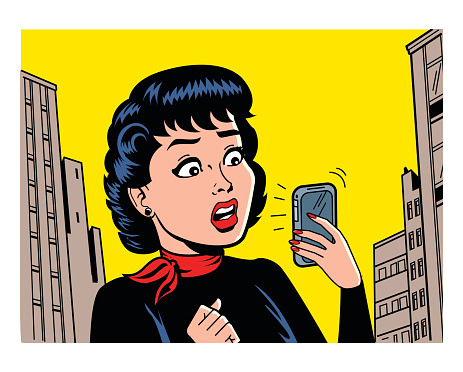 The Business of Unfriending

It would be a good idea to take advantage of Unfriend Day to trim the fat on both the casual and business levels of social media. Facebook and LinkedIn are the leading social media platforms on which people do business, and both can exhibit their share of “friend clutter”. This is why the weeding out of extraneous non-friends or duds posing as business associates will streamline your ability to do business on social media. It doesn’t do you any good to race to that 500+ connections mark on LinkedIn if you get constantly bombarded by unsolicited come-ons and grandstanding by “associates” with no sense of decorum or discretion online.

Likewise, in the race to gain Likes on Facebook, many owners of Facebook business pages don’t take a closer look at who’s liking them, and why. Social media users can easily pose as a “fan” of your page, then spam your page with irrelevant, time-wasting posts. Trimming the fat more regularly than once a year is a good practice, and will be like doing light house-cleaning regularly in lieu of a once-a-year deep cleaning that’s labor-intensive.

A Brief History of Unfriend Day

It was comedian and talk show host Jimmy Kimmel who brainchilded Unfriend Day in 2014 to fight the burgeoning trend of the practice of collecting social media “friends” like some kind of self-serving, visual accessory. The word “unfriend” first made it into the Oxford Dictionary in 2009, and was also the word of the year that same year. Oxford defines it as a “verb – To remove someone as a ‘friend’ on a social networking site such as Facebook.” Christine Lindberg, Senior Lexicographer for Oxford’s American dictionary program, explained the Dictionary’s rather controversial choice, saying, “It has both currency and potential longevity. In the online social networking context, its meaning is understood, so its adoption as a modern verb form makes this an interesting choice for Word of the Year.”

If you need further advice about better social media practices, {company} is a proven leader in providing IT consulting and social media management in {city}. Contact one of our IT experts at {phone} or send us an email at {email} today, and we can help you with all your questions or needs.