Earlier this year, Verizon did a study to illustrate the evolution of cyber-attacks from 2008 to the present. The study shows who these attackers are, their motivation, and how they are getting away with your personal information.  By learning what these cyber-attacks are doing and how they can impact your business, can provide you with the proper insight into areas in which your cyber security might not measure up. 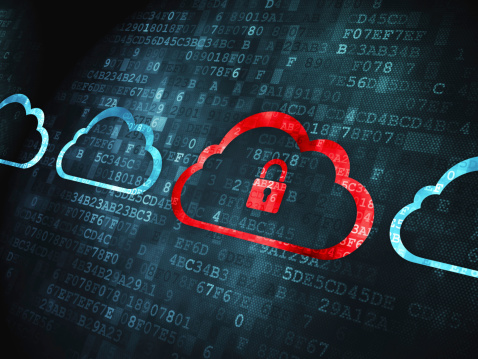 In 2012, a new brand of internet attacker was introduced. In a year of social uprising in the Arab and Occupy movements, individuals began hacking as an activist statement. These types of hacking stood for approximately:

These 9 types of events included:

Similar findings of 2014 were found with the 9 different data breach event types.

These findings show the evidence that although cyber-attacks and hackers are a real problem, untrained employees and human error are just as responsible for your data breaches.

Discover the power of how our Managed IT services not only help you control data breaches and the access to valuable information, but how secure our services protect your company too!  Contact {company} today at {email} or {phone}.