How to Prevent Updates from Reinstalling in Windows 10

Windows 10 has become a sometimes tricky beast to master, what with all of its updates, versions, and appurtenances that have made it both highly praised and also controversial and criticized. One of these tricky features is device driver updates that can block certain features on your PC or other device. We’ve all heard about the Kindle app freezing up computers in Windows 10 snafu by now. Well, there is a way you can temporarily disable automatic driver updates, called a device driver roll-back. The problem many users of Windows 10 are facing is that the device driver feature reinstalls itself after Windows 10 updates are implemented. 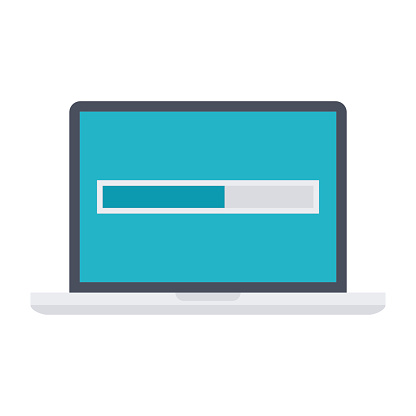 There are ways to rollback a device driver, for both the W10 Anniversary Update and November Update from last year. Here’s how you do it:

First, it is recommended that you update to the latest (Anniversary Update) version of Windows 10 before you attempt to uninstall any device drivers. The reason is that that update may resolve the issue in and of itself. If you aren’t sure which Windows 10 version you are running, go to the Start button, select Settings >> System >> About, and then follow these instructions:

Rolling Back the Device Driver

Assuming you have completed the Windows 10 Anniversary Update installation process, you can then move to the following steps:

That should fix the problem of device drivers automatic reinstalling themselves after Windows 10 updates are made. You can get more help on other Windows 10 driver issues here, from Microsoft’s TechNet forum. Other driver-oriented complaints about Windows 10 include its attempts to install drivers for hardware you no longer have or use. You can learn more about Device and Driver technology ins and outs here.

When in Doubt, Call on the Pros

If you still have questions about getting computers and devices rolled-back for auto device driver updates in Windows 10 on your home or company network, {company} is a leader in providing managed IT services in {city}. Contact one of us today at {phone} or send us an email at {email}, and we will be happy to answer all your questions concerning this issue.