How to Uninstall Quicktime, and Why You Should Do it Now

Word is going out among the business community that Windows users should uninstall QuickTime for Windows as soon as possible. Why is this important? After all, QuickTime is an old and trusted program. 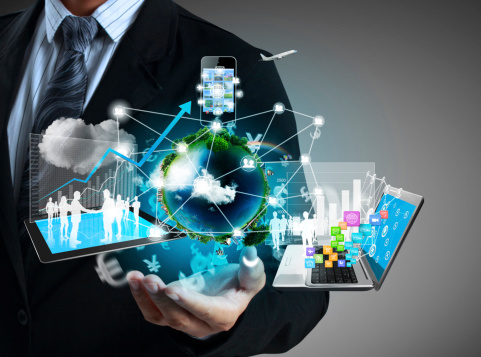 The two important reasons to uninstall QuickTime from Windows computers are:

Some third-party companies have been able to patch the vulnerabilities in QuickTime; however, these patches are not foolproof, and potential hackers can conceivably find a way around them. The only sure method of protection is to use the Apple-based security updates, which will no longer be available. That’s why the only way to ensure the safety of your system is to run a complete, thorough uninstall of QuickTime. Fortunately, you can still play videos on a number of other programs that are probably already installed on your computer, and these programs are still supported with security updates by their parent companies.

How to Uninstall QuickTime