Tricks to Use to Protect Your Computer From Vulnerabilities in QuickTime

There are at least two known vulnerabilities in QuickTime for Windows. While this is not the first time vulnerabilities have been found in this video playing program, it is the first time that Apple will not be patching them. Apple’s support for QuickTime for Windows ended in January of this year, though they did not inform any consumers of it. Instead, those who are using QuickTime on Windows PCs were left to find out about it through other sources online, or in tech magazines. Some people may not have heard about the issue with QuickTime yet at all. 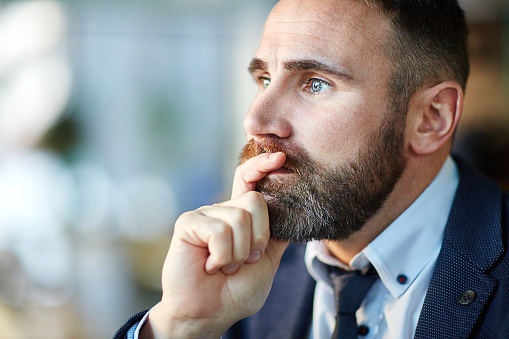 1. Do Not Open Any Unknown Videos in QuickTime

The main way hackers can gain access to your computer through the vulnerabilities in QuickTime for Windows is by getting you to play one of their videos on it. If you are emailed a strange video from someone you do not know, or if you come across a video on a website you don’t trust or that is new to you, do not open it in QuickTime. With videos sent to you by strangers, it is probably better to not play the video at all. If you must play it, use a different video player that you know is secure, and make sure your computer’s anti-virus and anti-malware software is turned on when you do it. There are still a good number of well known video players that are supported by Windows computers, so you shouldn’t have any difficulty finding an alternative video player to QuickTime.

2. Go Back to an Earlier Version of Windows

3. Uninstall QuickTime From Your Computer

The best way to protect your computer is to avoid the possibility of accidentally using QuickTime at all. This means uninstalling it from your computer. This is what all the tech magazines and websites are recommending anyone with a Windows PC do. Whether your Windows PC is used at work or for personal use at home, it needs to go. You can easily uninstall QuickTime from your computer by going into your control panel and selecting the software icon. From there, locate QuickTime in your list of software programs, select it, then click the install/uninstall link at the top of the page. Once the uninstall feature completes its work, you will no longer have QuickTime on your computer, and your computer will be protected from its vulnerabilities.