What Is in the Windows 10 Anniversary Update

On Tuesday, August 2, 2016, Microsoft began deploying its one-year Windows 10 Anniversary Update. The updated operating system became available for desktop PCs, laptops, phones, tablets and Xbox One. The update is available free of charge to users who are not enterprise customers. Nevertheless, many small- and medium-sized businesses have the free version of Windows 10 Home Premium and can update when the time comes. You can only update if you already have the Windows 10 operating system. If not, you now have to buy it; the free offer has ended. 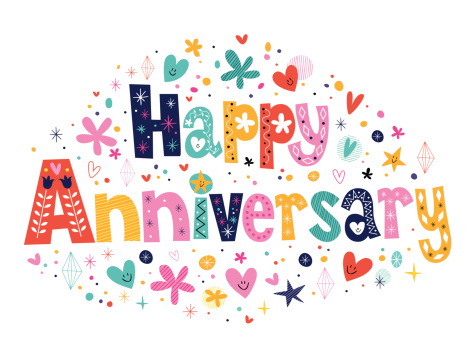 When you get the update depends on a number of factors, such as:

The best thing to do is to make sure you have all the updates for Windows 10 before the anniversary update and keep your settings turned on for automatic updates of Windows. When MS sends it to you, it will automatically download and install your version of the Windows 10 Anniversary Update.

What New or Improved Features Are Included in the Anniversary Update?

The first major update for Windows 10 happened in November 2015. The Anniversary Update is bigger and improves user experiences on any device running Windows 10. So what is all the chatter about?

Cortana is MS’s answer to Apple’s Siri. Largely used on Window’s 10 phones and on Android devices, Cortana has been given more smarts this time around. An example of Cortana’s new abilities was demonstrated at the launching. Now, Cortana is so amazing that it can respond correctly when asked to do things such as, “Send Lisa the report I worked on yesterday,” or “Who did I have dinner with last Thursday?” From your email, Cortana can make entries into your calendar. If you inadvertently add an appointment to your calendar that overlaps an existing appointment, Cortana will ask you to confirm if that is what you want to do. One more improvement is that Cortana on your Windows 10 PC will integrate with Cortana on all your devices that run Windows 10 or the app for Android. This type of coordination is not available to folks using the Apple OS.

Microsoft Edge is the successor to Internet Explorer. The original version that came with Windows 10 cannot support browser extensions, which was a huge turnoff for internet users. The anniversary update fixes this flaw and makes an OK browser exceptional.

Many users of various operating systems have a “Prank” fingerprint unlock screen on their phones or other devices. Well, Windows 10 now supports the real deal when using Windows Hello. With the launch of the Windows 10 Anniversary Update, all devices running Windows 10 and Windows Hello can use this biometric device. So you can now log into Windows, websites and apps with this strong biometric security tactic that was only available on laptops running Windows. This provides a form of two-step verification because you can use your Windows login and your fingerprint to keep your stuff secure.

Windows Ink has been improved as Microsoft realized there are more advantages to Touch Screen than most users realize. By promoting the versatility of touch screens and simultaneously improving the Windows Ink system, MS hopes to make major inroads into the touch screen user market for those running Windows 10 or planning to buy a new laptop. Microsoft believes their Surface computer can make a dent in the popularity of certain Apple laptop products. There is a strong link between Cortana and Ink too. You can ask Cortana for a map location, and it will display on your screen with your location circled.

{company} is the trusted choice when it comes to staying ahead of the latest information technology tips, tricks and news. Contact us at {phone} or send us an email at {email} for more information.